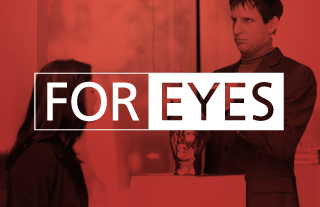 For Eyes, a chain of 140 optical stores, is routinely outspent by their major competitors 20-1. Unlike Lenscrafters and Pearle Vision, For Eyes does not have the budget to blanket the airwaves with national TV buys and pages in major national magazines. However, it is still imperative that we get the word out about For Eyes’s amazing selection, service and superior pricing on name brand designer eyewear.

To make up for the lack of media weight versus the competition, we knew we needed to make the campaign impactful in other ways. We turned to humor as a way to break through the clutter. We created a series of edgy, funny TV spots which the Oscar-winning Director Scott Z. Burns (OK, his Oscar came as a producer, but he is still an incredibly talented director and screenwriter) helped bring to life brilliantly.

Both customers and employees alike fell in love with the campaign. By using a strategic media mix of TV, internet, newspaper, out-of-home and FSI media placements we crafted a long-running campaign that became the most successful in the client’s history and resulted in multiple chain-wide sales records being set. 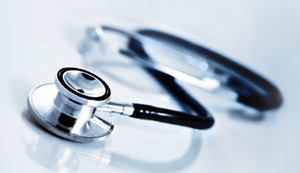 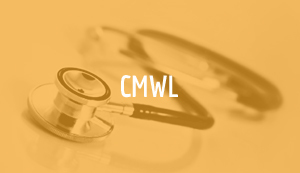 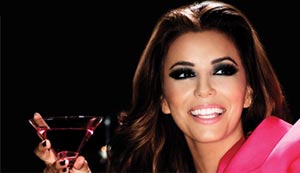 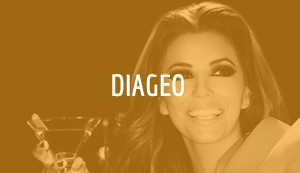 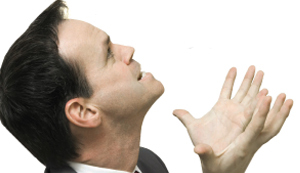 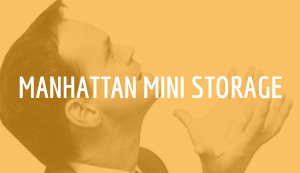