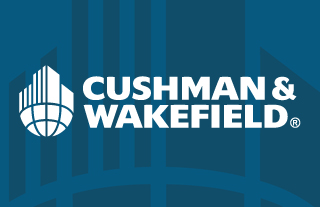 The merger of two of C&W’s biggest competitors resulted in the formation of a large new entity which lacked a recognizable brand.

This was an opportunity for Cushman and Wakefield to remind the marketplace of its own stability, history and brand in marked contrast to their newly formed competitor.

Achieved high awareness both domestic and internationally and continued to grow without feeling the effects of the merger. Created a buzz , increased business and awareness also garnering awards which only added to the attention. 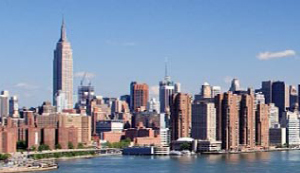 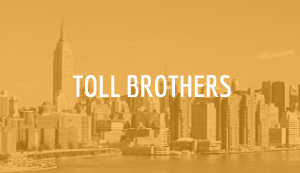 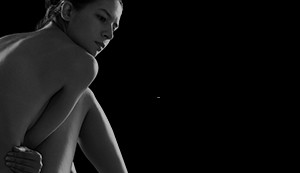 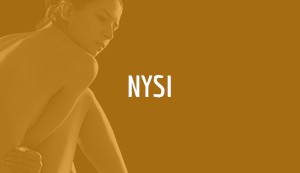 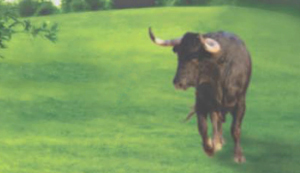 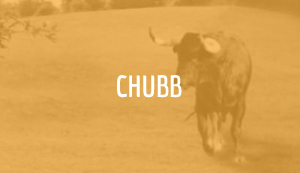